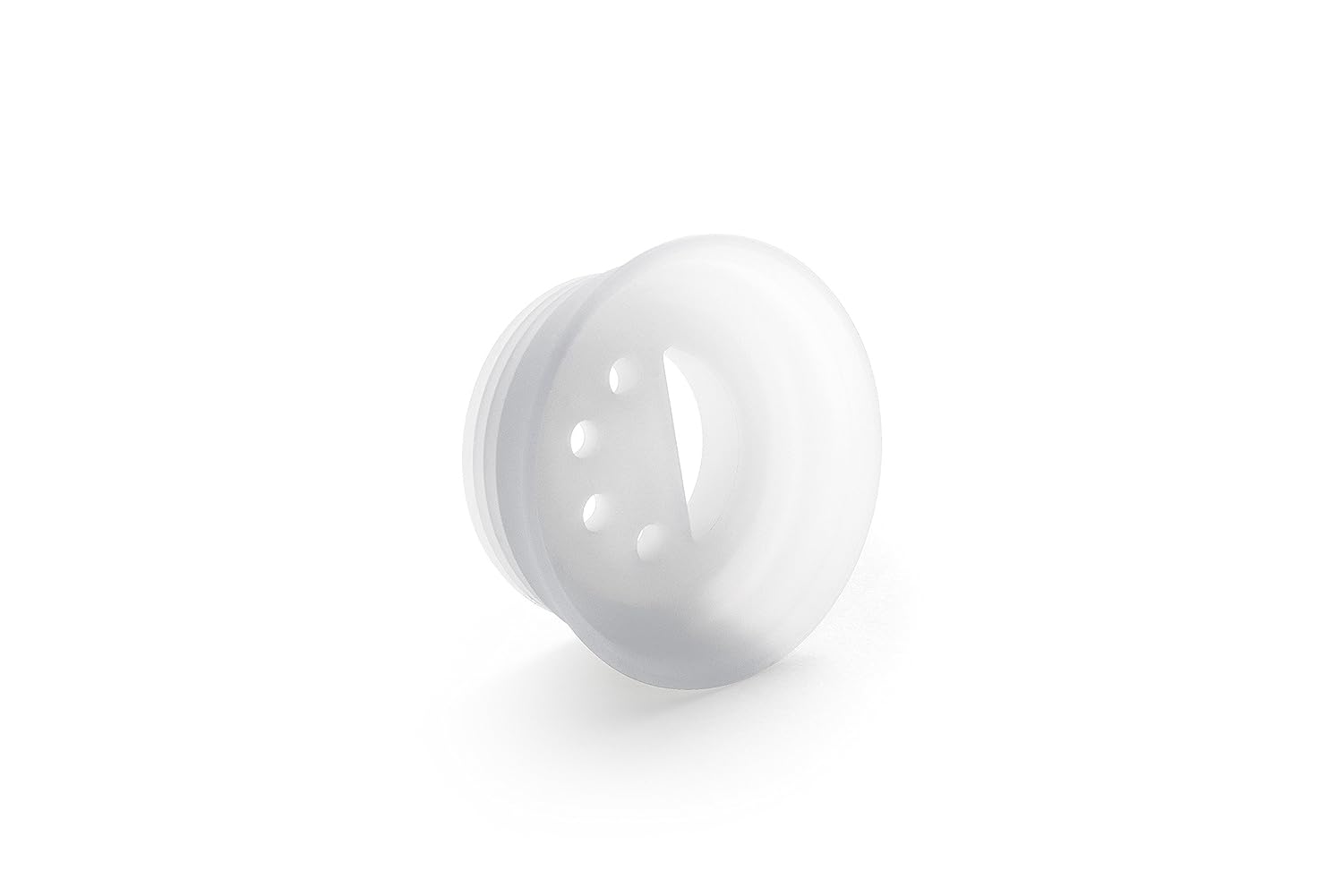 Stylish and functional, Drinkwise unbreakable items remarkable resemble glass, while having the industrial strength to stand up to back of the house dishwashing and handling.